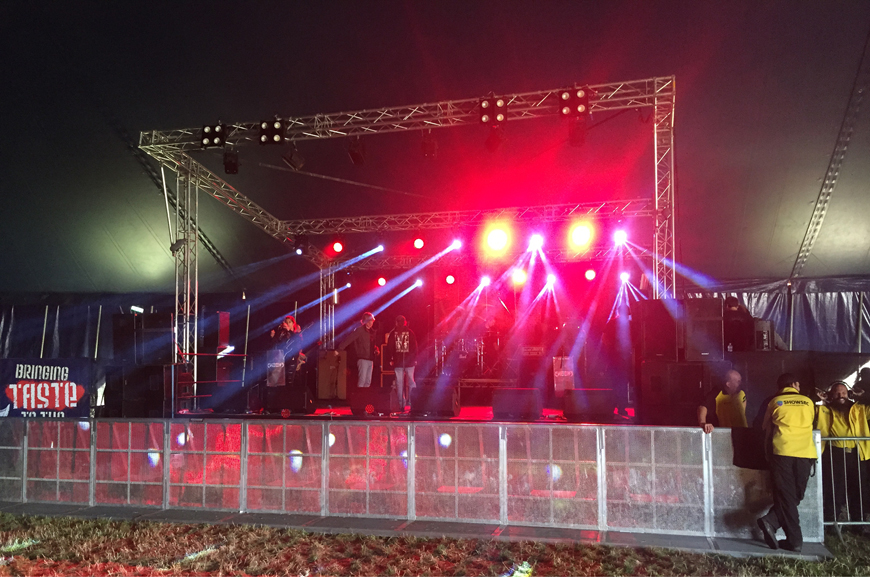 Bloodstock Open Air (B-O-A) is the UK’s biggest independent METAL festival. Held at the picturesque location of Walton on Trent in Derbyshire, B-O-A has won the hearts and minds of fans of heavy ROCK AND METAL by consistently showcasing the strongest metal line up on UK soil. Some 15,000 metal heads descended on Derbyshire in August 2015 for 4 days of unadulterated full on Heavy Metal!

BLOODSTOCK boasts over 100 international rock and metal acts across four stages, as well as other attractions including a huge international metal market, late night entertainment in the Sophie Lancaster Tent, fairground rides, ‘The Bloodstock Arms’ festival bar serving real ale, full weekend camping and one of the best atmospheres the festival scene has to offer. 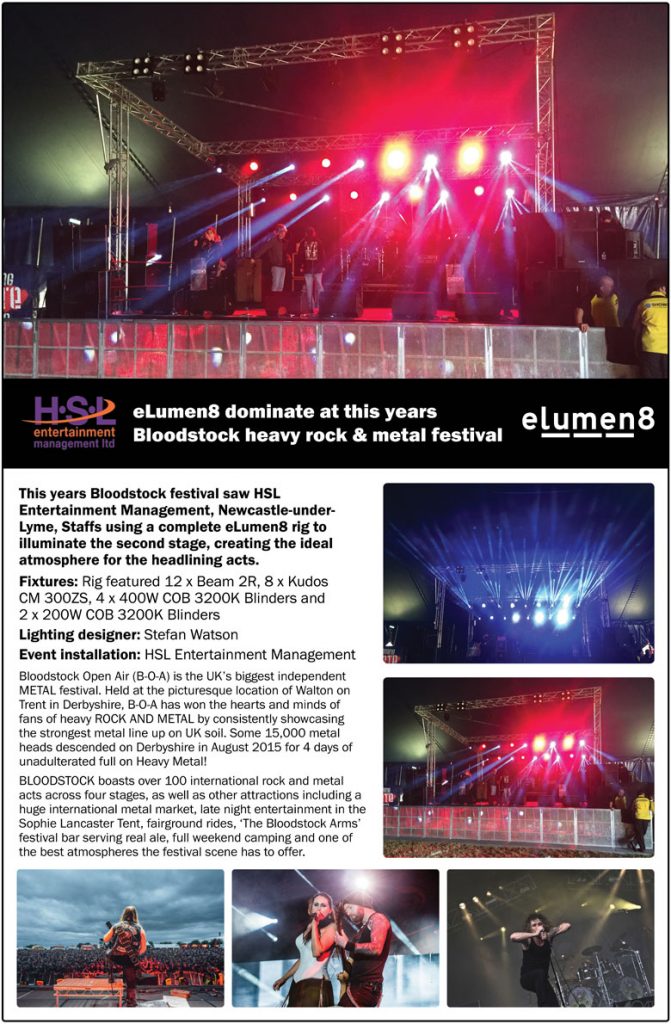