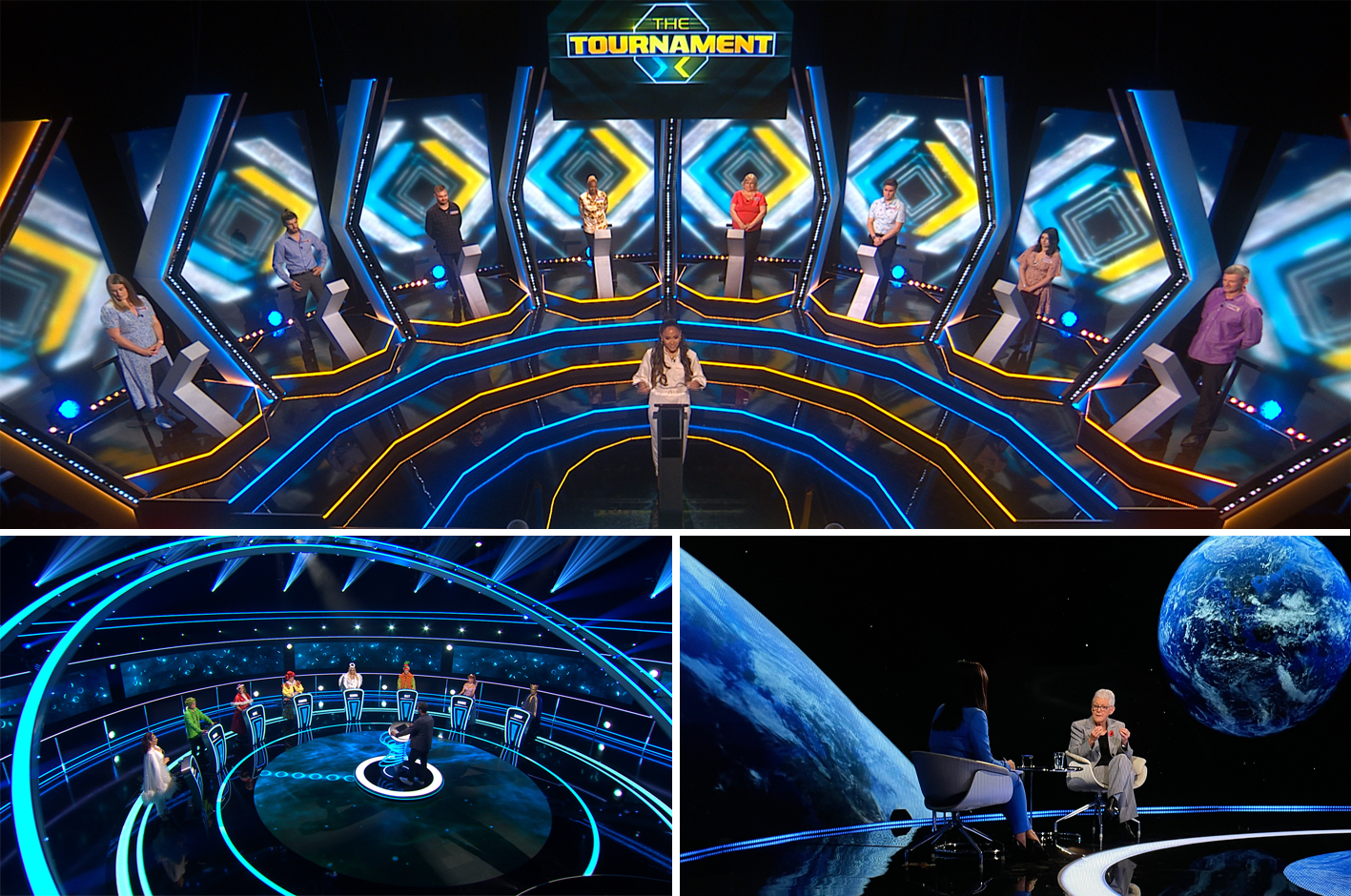 Our LEDJ TPix series are fast becoming the go-to product for creating visually stunning, eye-candy effects in the TV world. Lighting designers Tom Dyson and Roger Williams love them so much they have featured heavily on some of their recent projects including ‘The Weakest Link’ and ‘The Tournament’ game shows, as well as the ‘Global Climate Debate’.

These versatile LED strip style battens have a multitude of features, not only are they controllable via DMX, Art-Net or Kling-Net, they have 40 or 80 tri-colour SMD 5050 LEDs (RGB) and a wide 120° viewing angle. They also come supplied with a milky, frost effect front screen, as well additional black and clear front screens to further expand the versatility of these fixtures.

It was the 40 LED version that Tom Dyson and Roger Williams used on these three shows in various ways, one of the other reasons they chose these is the bracket which allows for multiple rigging or floor standing applications. The bracket is moveable and can be slid along the back of the fixture to the required position, and they also feature panel to panel alignment brackets, ideal when using many fixtures together in a long run. 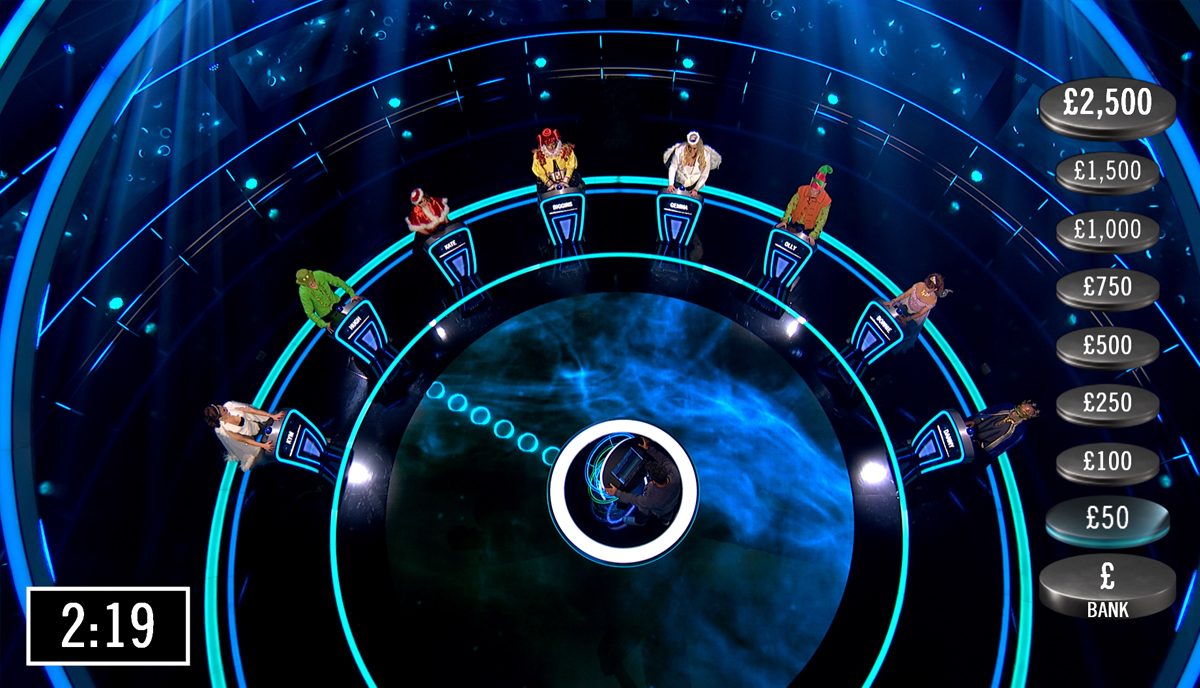 As you will see from the images, these strips were used to create vibrant pops of colour, as well as colour chases in the game shows. ‘The Weakest Link’ is a general knowledge television quiz show broadcast on BBC. This dramatic and cut-throat show needed lighting to mirror its sharpness, and the TPix series slender housing did just that. They were in the backdrop behind the contestants producing solid colours and chases in The Weakest Links blue colour palette. 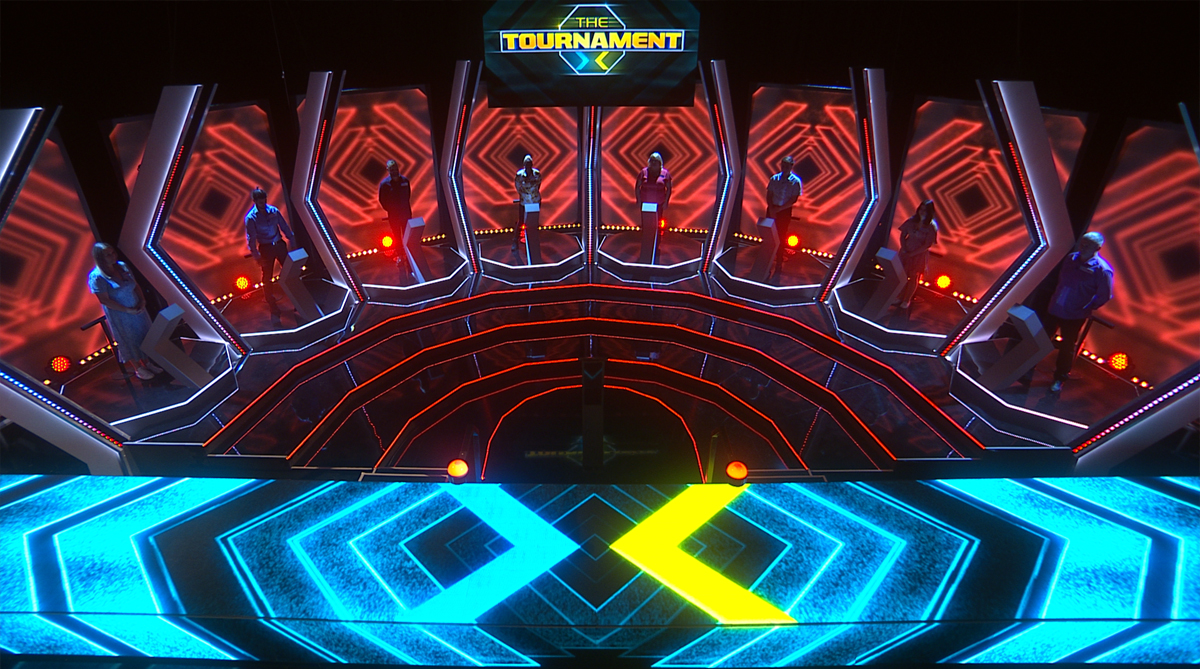 For ‘The Tournament’, the fixtures were used to section out the contestants with solid colours, colour fades and colour chases. To emulate the rapid, quick-fire questions a rainbow of colours were used throughout this fast-paced quiz show were eight contestants compete in a series of battles in an attempt to eliminate their opponents. 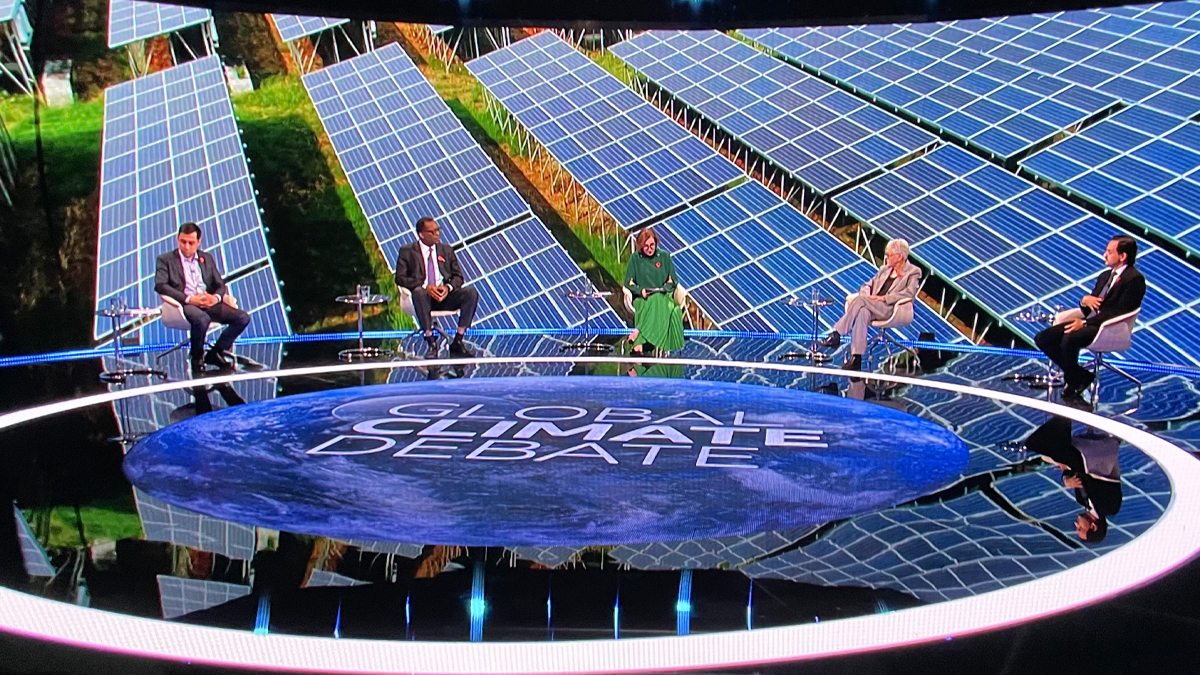 Taking a different perspective for the ‘Global Climate Debate’ held in Glasgow, Scotland, the strips were used along the stage behind the speakers. With it being a debate with audience interaction, where a panel of leading political figures take questions from young people on the challenges presented by climate change, the lighting designers want to make sure that they created a sophisticated yet eye-catching display for this studio setting.

We are excited to see how Tom Dyson and Roger Williams use the LEDJ TPix series on their next lighting project in 2022.